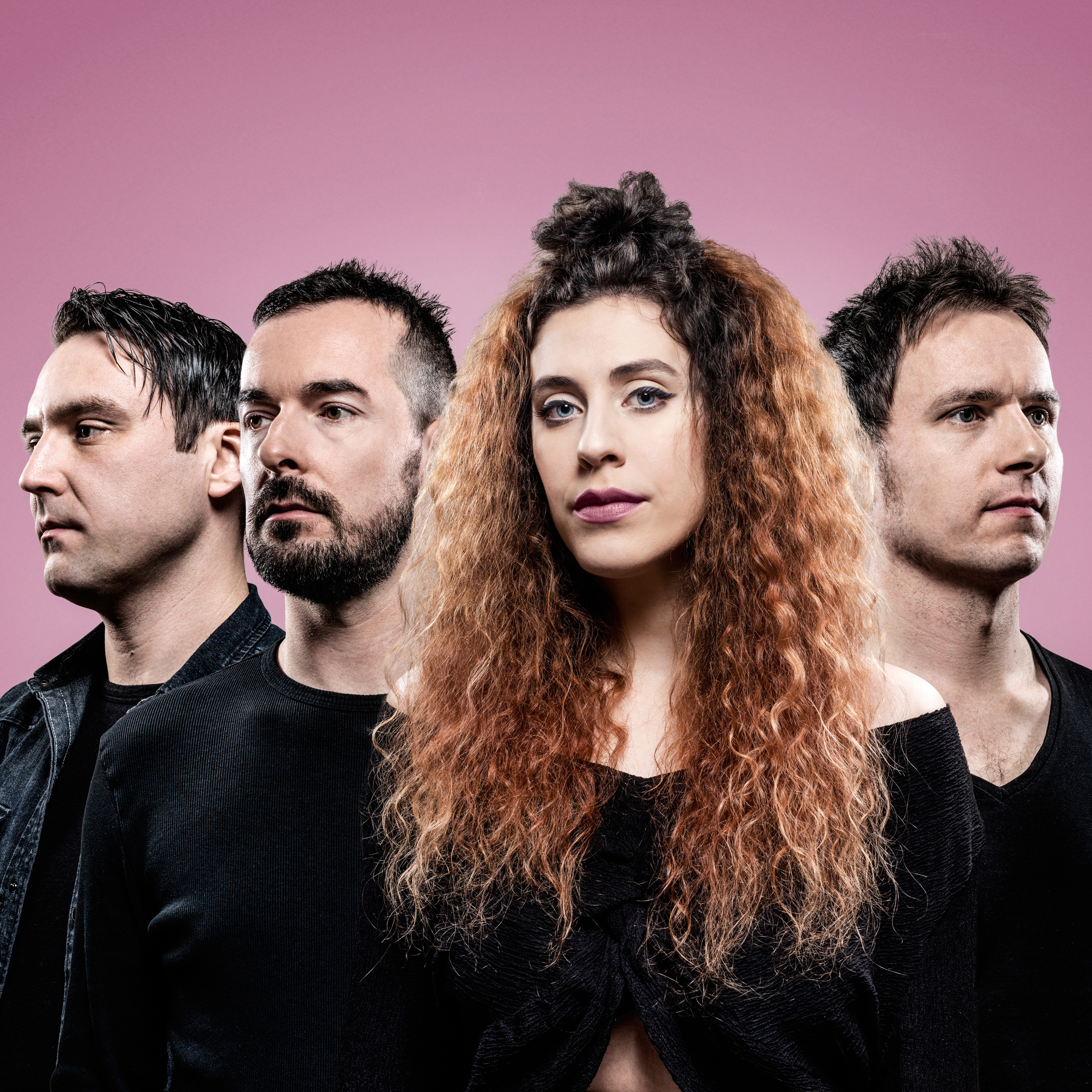 Alternative indie pop, shoegazing and always keeping it dreamy and atmospheric, Lilac Melt is a 2018 child; a band I’m thrilled to write music for along with Dave Brown, Will Oke and James Cougan.

Oxidise is a politically charged song about watching people in power igniting the very hopes they used to inflate false impressions of a better future by simply disappearing after causing total chaos with their actions and yet staying intact despite them. It’s also a call to see things differently without any fear or made-up desires that numb us and make us passively accept such behaviour. All these in a frame of self-doubt about how change is actually feasible in such
confusing times.

Hey Stranger is a song about love in the closet and estrangement as a result of living in disguise; looking back at how one’s life should have been and how it turned out to be as a result of a series of compromises and lack of bravery to embrace their ever-changing identity; a call for help from someone probably equality lost in a dance of misguided shadows.

The reviews for our debut EP are truly overwelming:

”Reverb soaked vocals, ambient driven guitars and punchy drums make this release an atmospheric cocktail of exactly what the indie scene has been without for quite some time” – Subba-Cultcha

”If this E.P is any thing to go by, then we will all be left with a sweet taste in our mouths having found them before huge worldwide success” – Indie Band Guru

”Tracks which can only be described as atmospheric anthems; it is not often you see a band going against the status quo” – GIGsoup