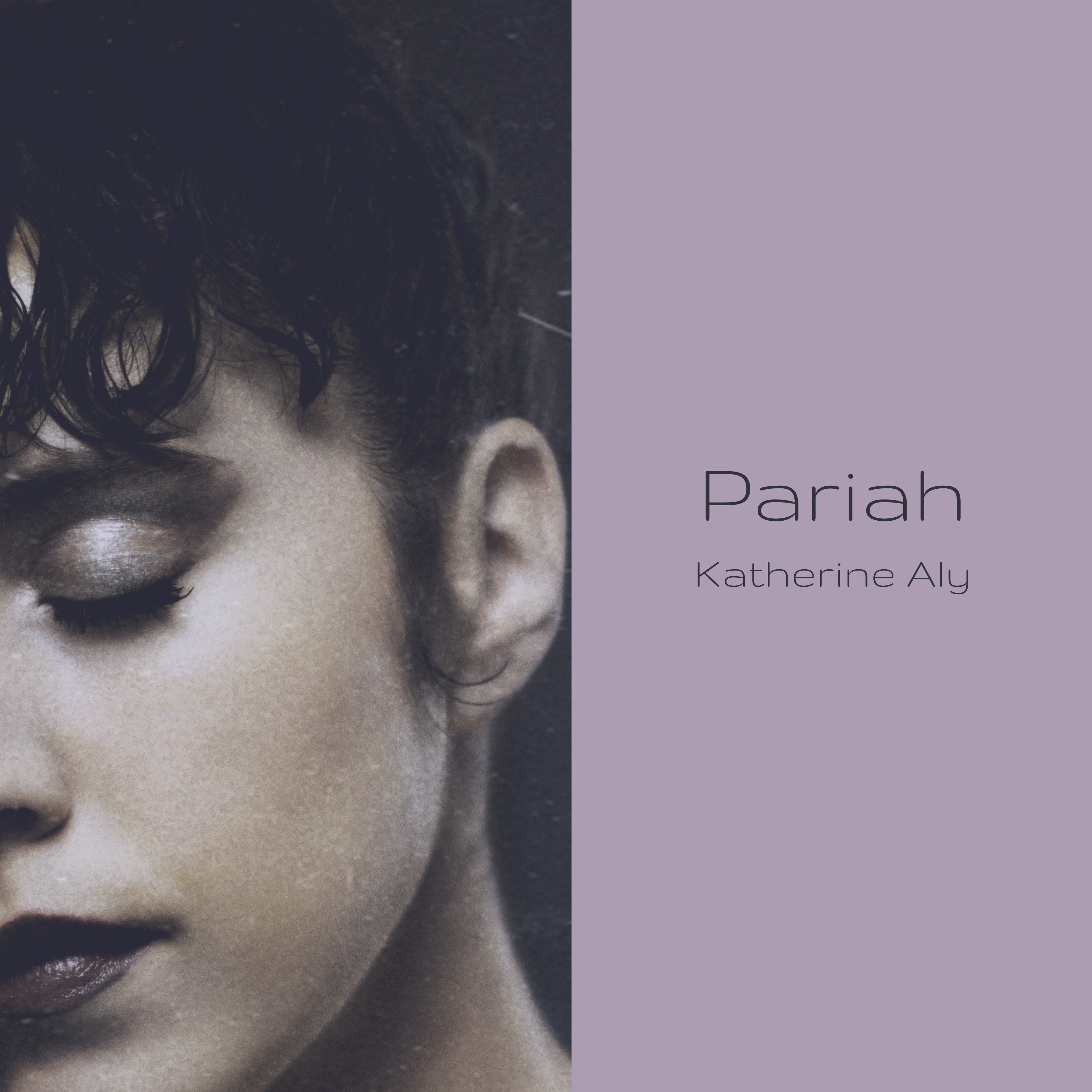 Pariah is a song for the end of prejudice and inequity that celebrates people coming together with intolerance for intolerance; it’s a song that fiercely points the finger to those who manipulate and discriminate against others while euphorically radiating a feeling of liberation.
For the video Stuart Breadner (director), Baz Schmaz (producer) and I managed to gather a diverse group of people in terms of their gender, age and ethnicity and body type, who shared personal stories of being discriminated against. Using body paint, we wrote hurtful and insulting things that have been addressed to them, because of their identity. As the video progresses, they rub the words off of their bodies, as a symbolic gesture of erasing stigma, bigotry and hatred.

I’m standing here alone with everyone else
As someone who forgives but never forgets
Time has come and now we timelessly become what has been a dream
I’m standing here alone away from you
Oh to tell you shadows are made of light too
We broke the silence you made up, the pedestal that you built up
And we dance, we dance now

Music Video of the Year Shortlist – The Weekender Awards
”… both the lyrics and the video calling out each and every form of discrimination, focusing in my opinion particularly on the critical voice that we all turn upon ourselves…” – Phoebe Inglis-Holmes, BBC Introducing
”Balancing catchy tunes with hard poignant points to hammer home is tricky but this is an example of when it goes right.” – Higher Plain Music
”This is her most powerful song to date lyrically, and the video matches the emotion and power in its imagery” – The Gigner Quiff
”I’m delighted that an artist like Katherine Aly is committed to bringing justice to these marginalized people and educating others who seem confused about another’s identity.” – The Pop Blog
”An empowering message that challenges those who thoughtlessly manipulate and discriminate against others.” – 27 Magazine
”…pretty synths backing up the ear-grabbing vocals that deliver an instantly catchy, emotional chorus” – Music I’m Obsessed With
”A shocking and striking video clip offered by the artist Katherine Aly, talking to us I think about tolerance or intolerance, discrimination, identity…” – Music in Belgium
Song of the Day – Eat This Music
Interview with On-Magazine Yorkshire
Interview with Platinum Mind
Interview with The Melting Pop (FR)