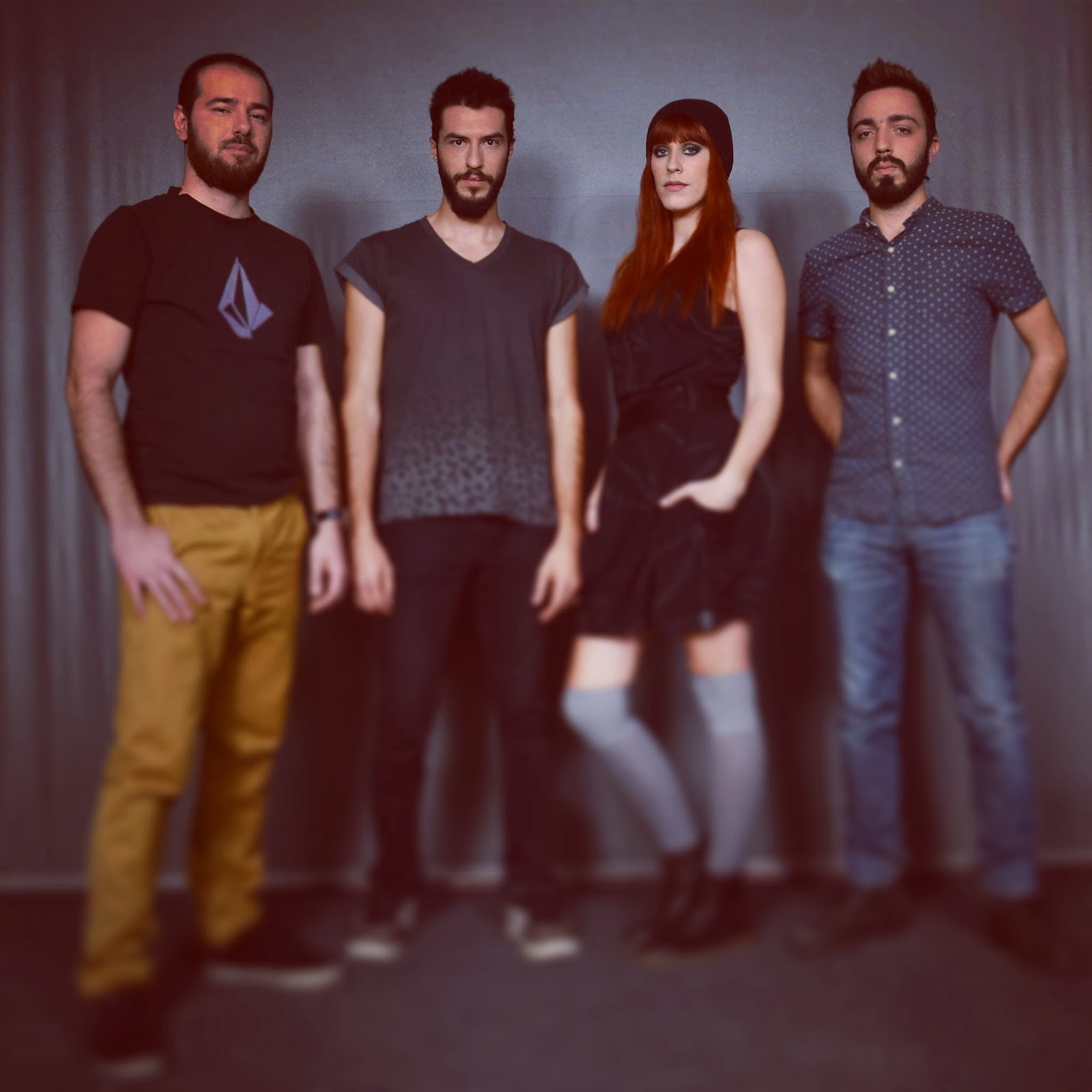 It all started with a collaboration between Against My Better Judgement and myself for the promotion of their EP Fate Got Black. In this way I became part of the wonderful journey their embarked on, with their music- our music- becoming more and more popular in the underground music scene of Greece. With this EP being a big success, the songwriting process for the LP started and then it only made sense for me to join the band officially and follow my friends to new music experimentations under the name Stars and Molecules. Our scion, Hero, recorded and mixed by Dimitrios Douvras in Lunatech Sounds Studio and mastered at Woodbine Street Studios, is a 17-song album I’m incredibly proud of; it’s the product of 6 people trying to understand their world changing around them, a world immersing into a financial and socio-political crisis that Greece is still struggling with. It was also an expression of a change that was coming from within; a self-exploration of our artistry. This album is a puzzle of electronic, rock, metal, traditional and classical sounds, the soundtrack of our complexity and perplexity as individual Heroes.